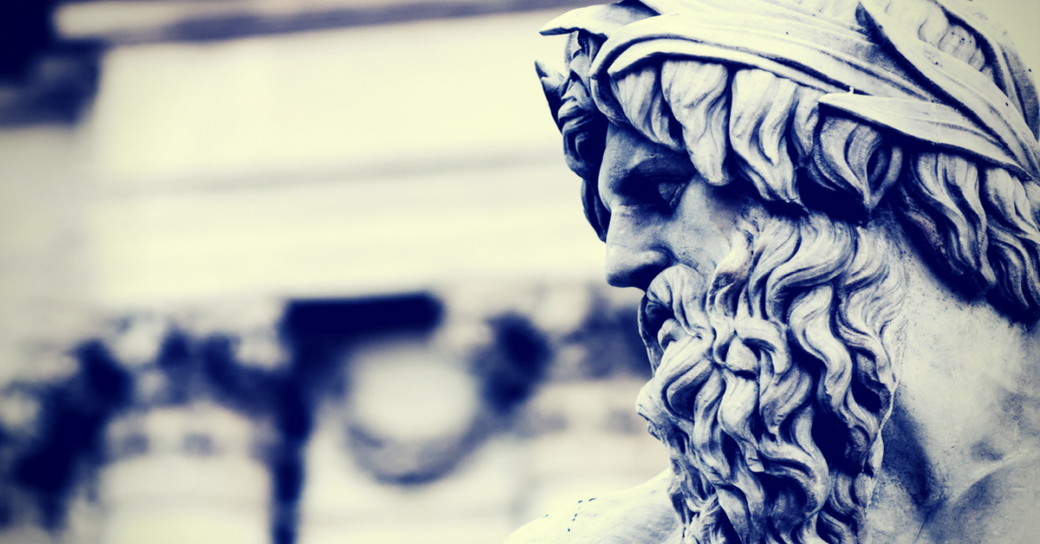 Running a Facebook advertising campaign that is scalable, makes money, and delivers solid ROI… not so easy.

The public-facing Facebook Platform/Tool/App is “easy” for almost ANYONE to navigate.

It’s clear, it’s straight-forward, and it rarely glitches/goes offline, so most business owners are lured into believing a myth that Facebook advertising is as simple of a push-button solution, as using the Facebook platform is.

Why can’t Facebook advertising be mastered in seven simple steps?

Because every campaign has its own unique attributes and its own variables.

And every target audience has its own unique voice, with its own set of likes and dislikes similar to that of an actual human being.

It would make sense then that no two campaigns perform the same.

Now… this doesn’t mean that best practices don’t exist.  They definitely do.

There are common threads you can replicate that may appear in every campaign.

One of them is following a process of testing and optimizing.

Nobody knows for sure how many times Thomas Edison tried to find a filament that worked for his light bulb.

Probably more than a thousand, and Edison wasn’t exactly starting from scratch.  Other inventors had already used electricity to create light.

Even after he was granted a patent for a bulb that burned for 13 and half hours, Edison stuck at it, searching for improved performance, and optimizing.

That process led him to discover a carbonized bamboo filament that burned for 1,200 hours.

Optimization is ONE process we obsess about.

Further, the process of campaign optimization is just one of the tools we use that debunks the myth of “instant” Facebook advertising success.

Even when the first campaign you run is profitable, you can’t possibly know if it’s as profitable as it could be.

You could find a change just like Edison found a filament that would burn for 1,200 hours instead of 13 hours.

What’s the best way to optimize?  What accelerates the process?

Study what creative (ad copy & images) and audiences are working…

And here’s the key: Study (and make a note of) what is NOT working…

Both in the Facebook Ads Dashboard, as well as in other media, platforms & even direct mailers.

But one we frequently see businesses/advertisers over-complicate due to the amount of data that is offered to them.

Here at Marigold Marketing Group, a philosophical, core belief we hold about advertising is: “Amplify what is working. Study, improve, and/or eliminate what is not working.”

How do we know what is “working”?

We get deeply familiar with what our clients’ goals are.

If the audience/creative matches we’ve designed are delivering on (or exceeding) a stated goal, we methodically increase the budget on those ads.

If not, we study which ads may be hidden in a campaign, which are producing results and study/implement our findings into an new “optimized” campaign/ad.

If any ad/campaign is not delivering on a desired goal after testing and optimizing ads/campaigns over a period of several days (sometimes weeks – it depends on the client’s budget), we’ll turn those ads/campaigns off.

Knowing what to do next to optimize a campaign takes time.

Ultimately, that’s why the notion mastering Facebook advertising in seven simple steps is a myth.

What’s not a myth…

Like most other things, with time and effort, mastery is achievable.