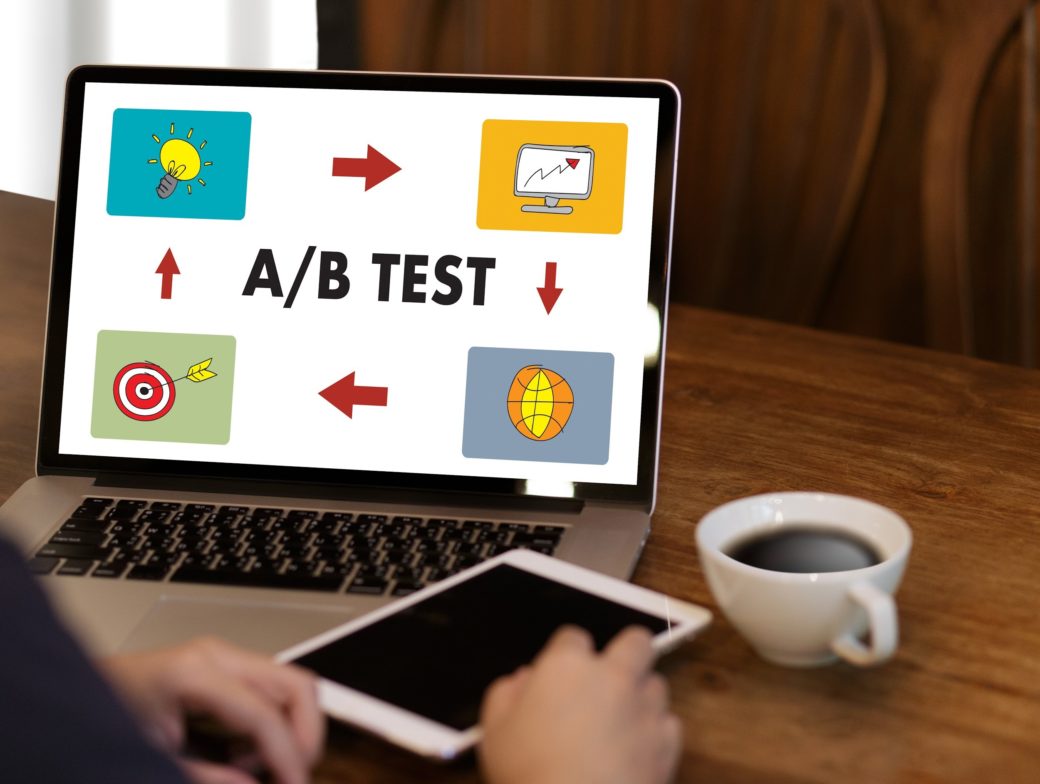 In the world of marketing, testing is king for better Facebook ad results.

Finding the exact right elements, tweaking for perfection, and coming up with a winning combination is how marketers find what works and what flops.

If you’re not a marketer, the thought of testing might feel a little overwhelming.

There’s the image, the text, the headline, the link description, the landing page (not to mention everything on the landing page), the audience, placement, conversion goal, the time of day, the day of the week… the list goes on.

The combinations are endless, but before you throw in the towel, I’m going to share a secret:

To be fair, we didn’t just guess at which variables to test. We run and test hundreds of ads each week, and that has given us insight into what works best when it comes to things like campaign type, placement, conversion goal, etc.

Basically, we know what typically works best when it comes to better Facebook ad results. Yet, even when following all the best practices, it’s still beneficial to test each ad because there are significant differences when it comes to audiences and images. You’ll never know exactly what the audience will respond to until you test!

Here’s what you need to know about testing images and audiences.

According to Kissmetrics, images can increase a piece of content’s visibility by 94%.

Posts with high quality images get more attention than those with no images or those with poor images.

Through our own testing, we’ve seen that images affect reach and cost per result, even when all other variables remain the same.

In the above image, 3 images were delivered to the same audience, with the same copy, the same call to action, the same landing page, and the same placement. In fact, everything was identical. Yet, the cost per lead varied based on the images alone.

Because images have such an impact on whether or not people will even see or engage with an ad, it’s important to test multiple images to see which performs better.

Still… there are an unlimited number of photos, and even more possibilities when it comes to graphic and photo combinations. Obviously, you can’t test them all. Here are some guidelines for getting started.

Images should be 1200x628 pixels, and keep text to under 20%. Although Facebook has changed their text ration rule recently, images with more than 20% text won’t reach the full audience.

To check the percentage of text on an image, Facebook has created a tool. You can find that here.

When it comes to creative, keep the colors, images, and fonts consistent with the landing page in which the ad is driving traffic. Having a drastically different landing page can lead to poor conversions, even if people are clicking through the ad in the news feed.

Canva is an easy-to-use, free, web-based application that allows users to click and drag to create images.

Or, select a stock image when creating an ad. Facebook allows users to select stock images and use them on ads for free. Just remember, not all images will comply with Facebook’s policy. So, don’t assume that the text meets the 20% rule just because it was found under the Stock Images section.

Now that we have the basic requirements, it’s time to test.

For a conversion campaign, we recommend testing 3-6 images. Let them run for a few days, then come back and make adjustments based on which ones are delivering better Facebook ad results.

We’ve talked a lot about building an audience, and the benefits of creating a warm Facebook audience before, but this is about testing between those audiences that you’ve created.

For most campaigns, we test 4-5 warm audiences and 5 cold audiences.

Take a look at the following example:

Notice that even with the same photo (and all other variables being the same), each audience within our cold audience set performed differently with the lowest cost per lead coming in at just $2.75, and the highest being $4.81. That’s quite a difference!

You may also find that certain combinations are performing better than others. For example, maybe the audience made of email list subscribers is responding better to an image that includes your branding or face, but a cold audience isn’t responding well to that same image.

By breaking out your audiences and photos, it’s easy to adjust the ad spend to reflect these differences. If all of the audiences were grouped into one ad set, it wouldn’t be possible to make these adjustments.

Testing doesn’t have to be complicated. If you want to get a lower cost per conversion, but don’t want to run hundreds of variations of the same ad (or don’t have the budget to support such testing), start with just these two variables.

After a few days, jump back into the campaign and make adjustments. The results might pleasantly surprise you!